Trip to Oymyakon:"Thanks for the useful post! I wouldnt have discovered this otherwise!..."

Mysterious places of Siberia – the legend of the Labynkyr monster:"Wonderful blog! Do you have any recommendations for aspiring writers? I'm plann..."

Mysterious places of Siberia – the legend of the Labynkyr monster

There are approximately one million lakes in Yakutia – almost one lake per every citizen! But there is something special about one of them – the Lake Labynkyr located in the Oymjakon area of Yakutia. 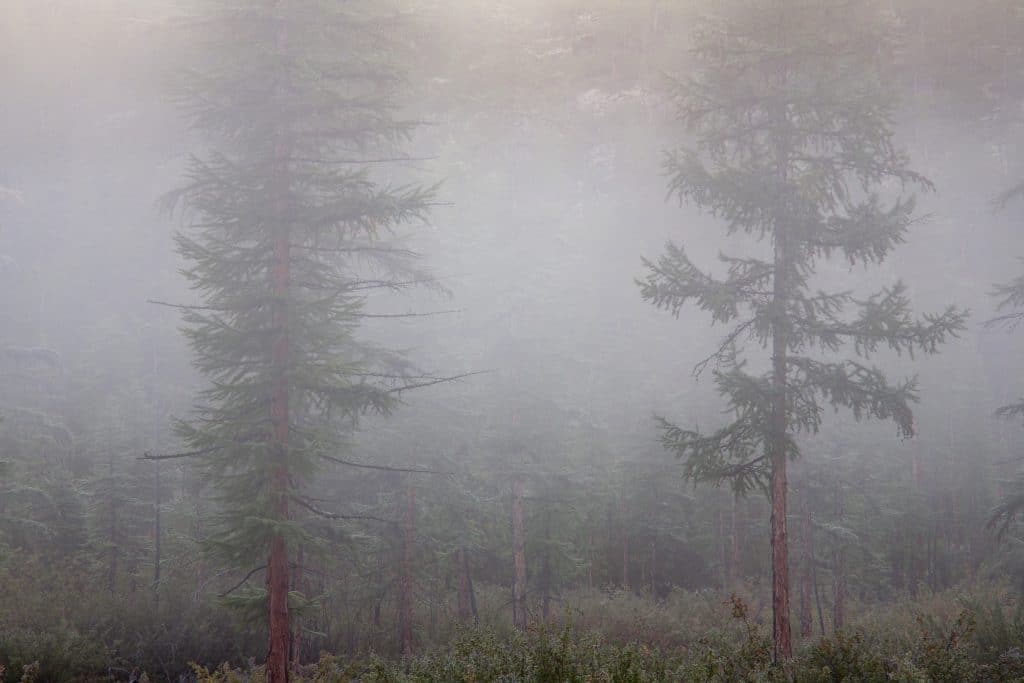 For hundreds of years the legend about a huge animal called “The Labynkyr Devil” has been handed down from one generation to another. Indigenous people still try to avoid this place and have based the nearest settlement about 150 km away. 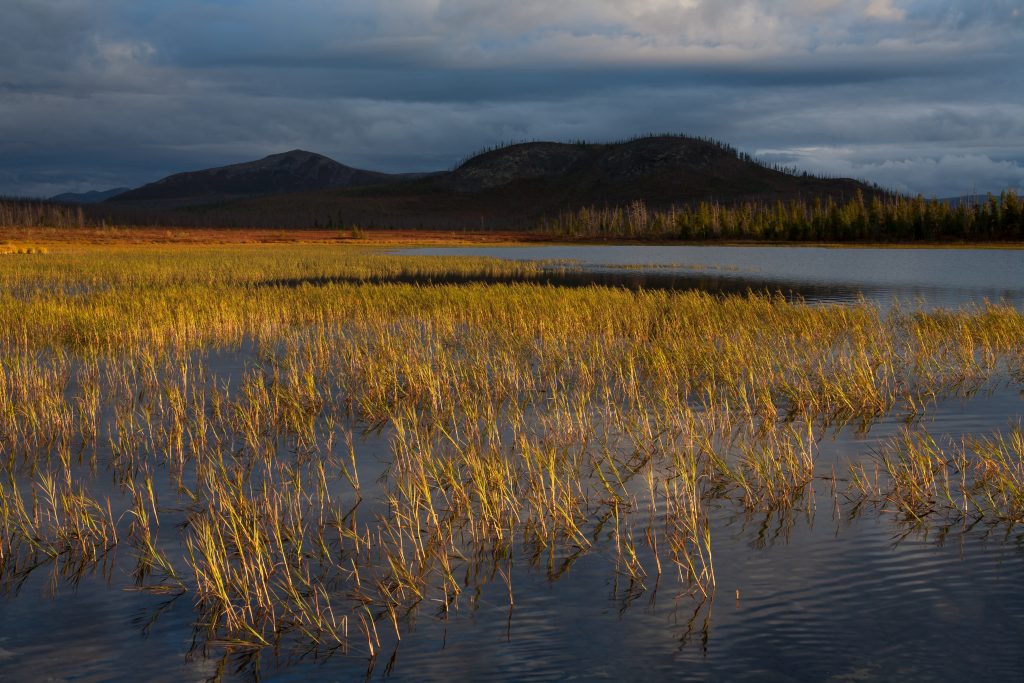 A search for the monster in the lake began after an evidence of the authoritative geologists and scientists Victor Tverdokhlebov and Boris Bashkatov. In the 1960s-1970s the Lake Labynkyr have been visited by several expeditions and tourist groups, but the real existence of the monster was not substantiated by clear physical evidence. 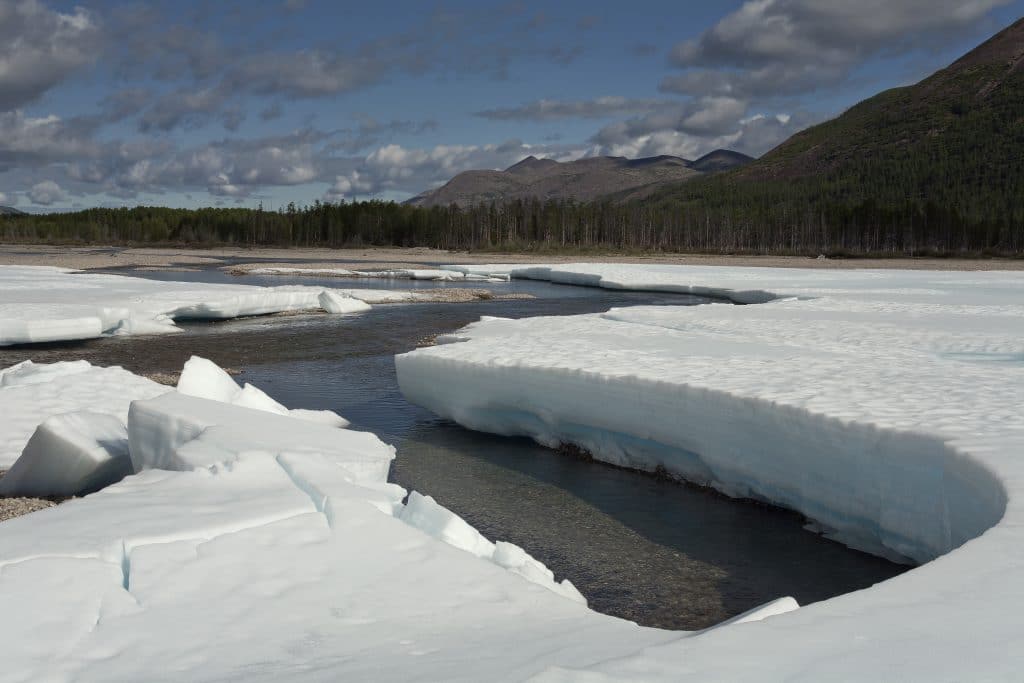 Despite the fact that the Lake Labynkyr is located in the coldest inhabited region of the world, it freezes much later than all other local lakes and moreover not completely. The scientists can not explain this phenomenon yet, because underwater there are no warm keys or any other unambiguous reasons for that. 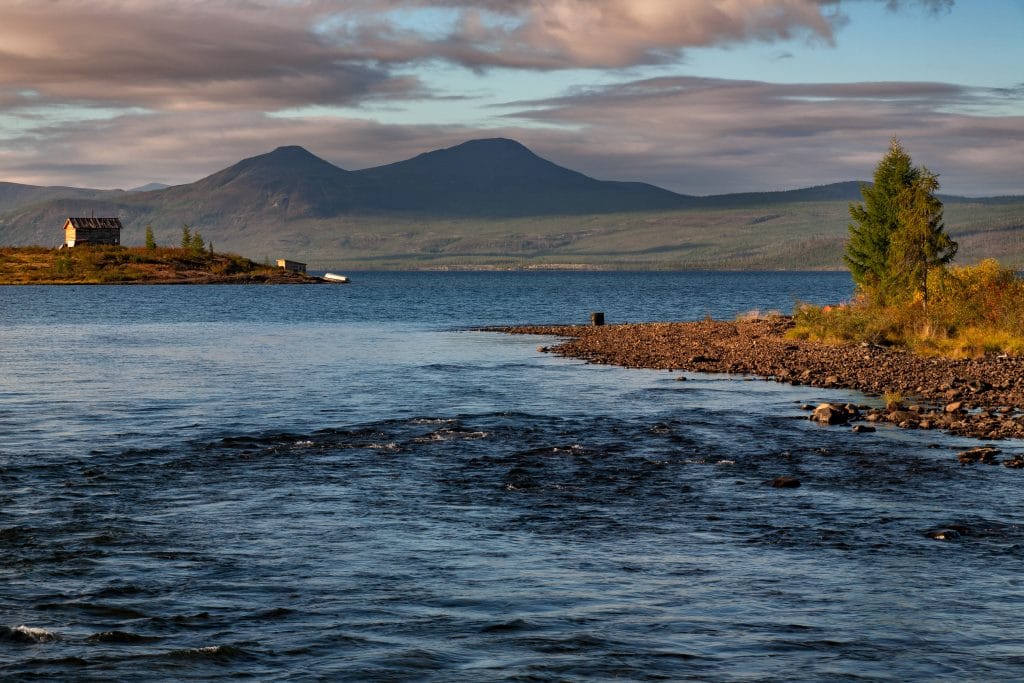 Stay tuned for more information about other mysterious places and news from Siberia in our blog and Facebook group!