Best places to see the Northern Lights in Siberia:"F*ckin' remarkable things here. I am very glad to see your post. Thanks a lot an..."

Best places to see the Northern Lights in Siberia:"alternatives to viagra where can..."

Best places to see the Northern Lights in Siberia:"efJaRhxwgHG..."

Best places to see the Northern Lights in Siberia:"discount viagra free shipping on all order ..."

How many of you have already watched the scene of the bear attack in “The Revenant” movie? It looks really scary. But how often do bears attack humans in such a way? And what can you do, if you meet a bear in the wild? 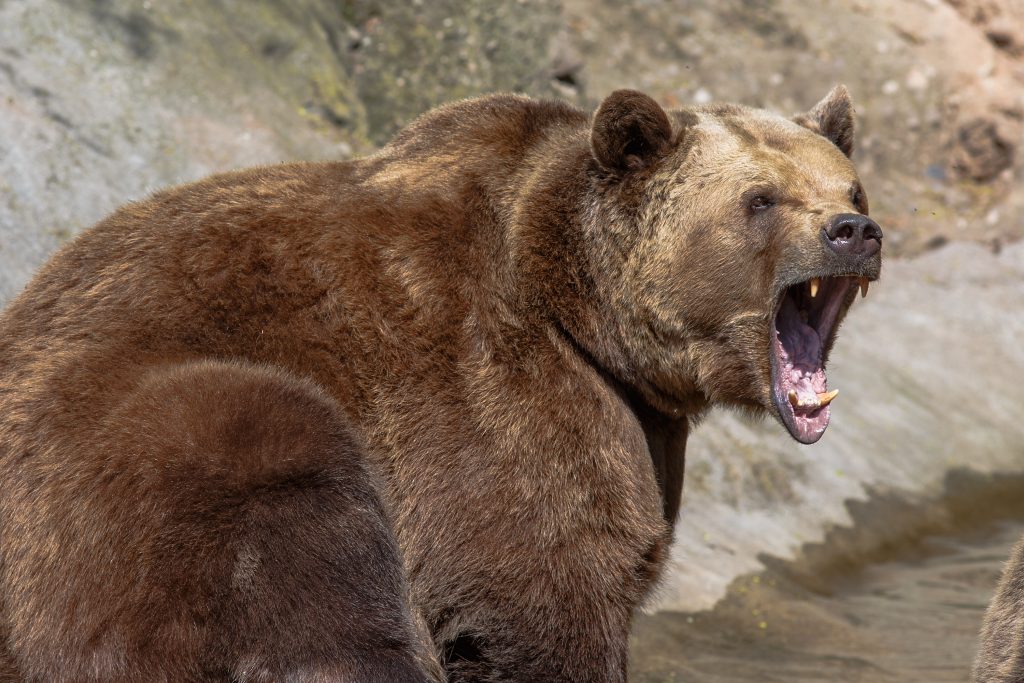 To being with, what does a brown bear eat? In general, the brown bears in Siberia are omnivorous animals, which means, they can eat almost anything, from ants, berries or nuts to fish, large animals and even carrion. But the major food for them is green vegetation (60-63%). Failures of berry and nut crops correlate with marked increases in bear damage to farm crops and in bear attacks on livestock. During shortages of preferred foods they do not gain enough weight and consequently can not go into hibernation. In such cases, bears become more aggressive and in search of food may also get closer to areas of human occupation. Once bears become accustomed to human food and table scraps, they come lose a fear of humans and are more likely to attack them. Also bears infected with the various parasitic diseases are not able to get enough fat for the winter hibernation and can more likely attack on man. But healthy and well-fed bears have no interest in a human as a food resource. 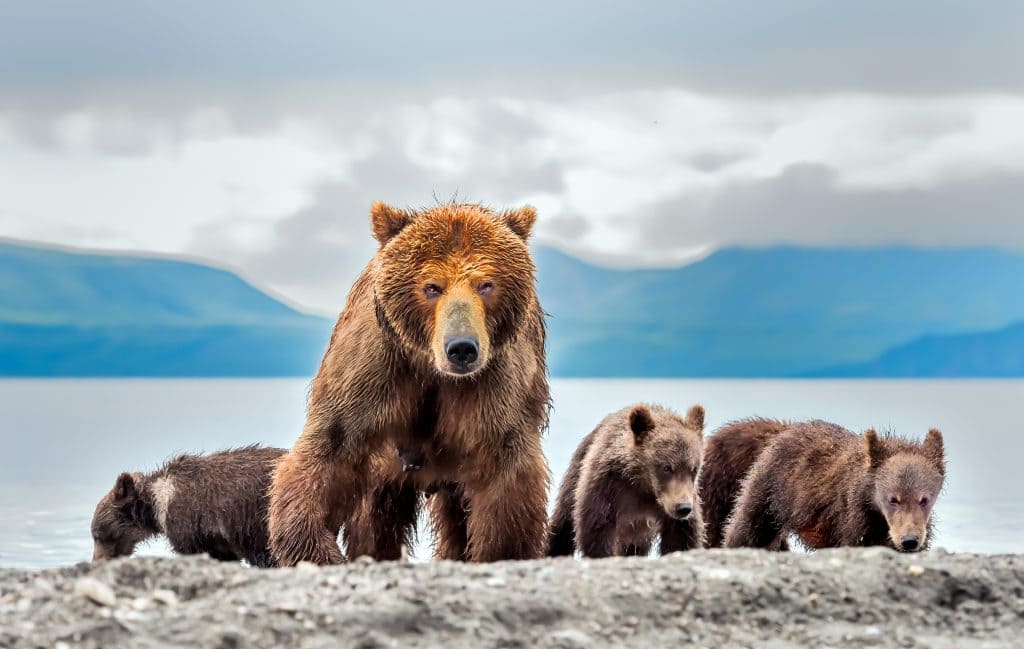 Under normal circumstances, if the bear is not injured or sick, provoked by man or does not protect its cubs, it will never attack on man first. It is a very cautious animal, despite its size and weight. However, if you will meet a bear in a forest, it is very important to recognize the difference between a defensive attack, when the bear is feeling threatened and it can wound and run off, versus a predacious attack where the bear is deliberate and persistent. In a defensive attack the bear usually growls, makes noises and snorts, but in a typical predacious attack the bear keeps quiet. Fortunately they do it seldom. Depends on what kind of attacks it is, you should behave yourself differently. 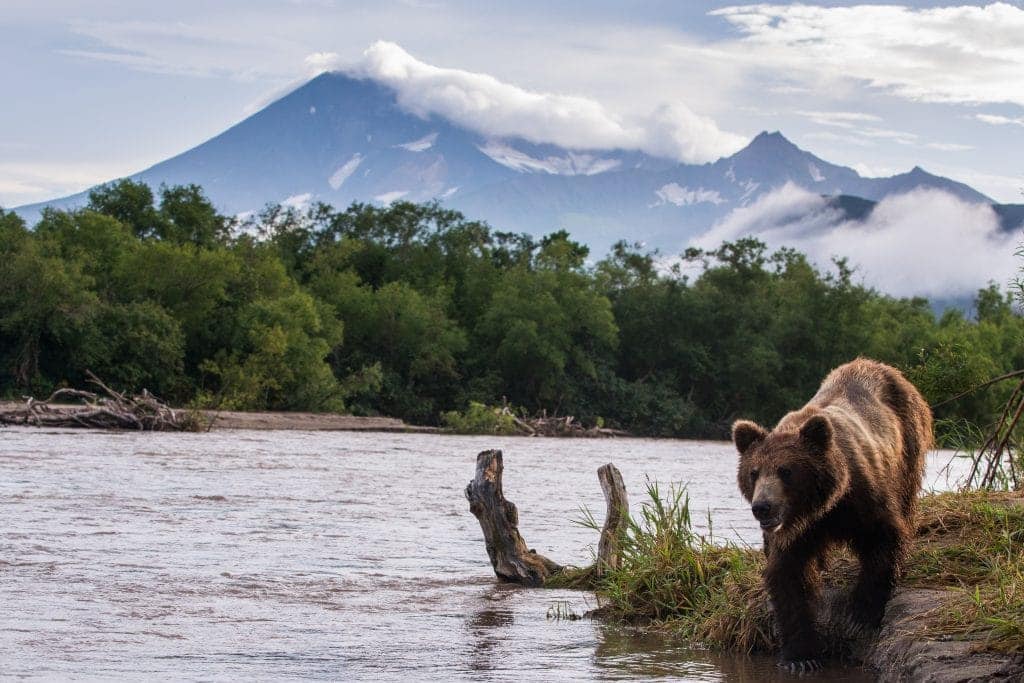 Here are the main rules, if you encounter a bear in the wilderness:

1. If you see a bear, stop and do not try to run away and to make any sudden movements. Bears are very fast animal and can reach speed up to 60 km / h. In addition they swim and climb trees well, so if you are not near a reliable shelter, you will have no chance to escape from the bear.
2. Slowly move back diagonally watching its behavior.
3. Even if the bear does not see you, do not try to chase it or to take a photo. NO SELFIES! 😉
4. Never approach the bear cubs. A bear with cubs has no fear of anything and will attack you by the slightest threat to its cubs.
5. If the bear has noticed you and gets closer to you, make noises using sound devices, voice, metal objects or trees.
6. In the case of a defensive bear attack, as the last trick you can play dead and try to protect the internal organs by lying on your front. But by an attack do not do that. Because in that circumstance, the bear will just keep attacking you.